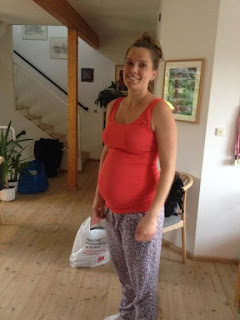 Thanks for all the things you shared with us.
Best of luck in the following days and in the august :)
Mrgud

On the supplements said...